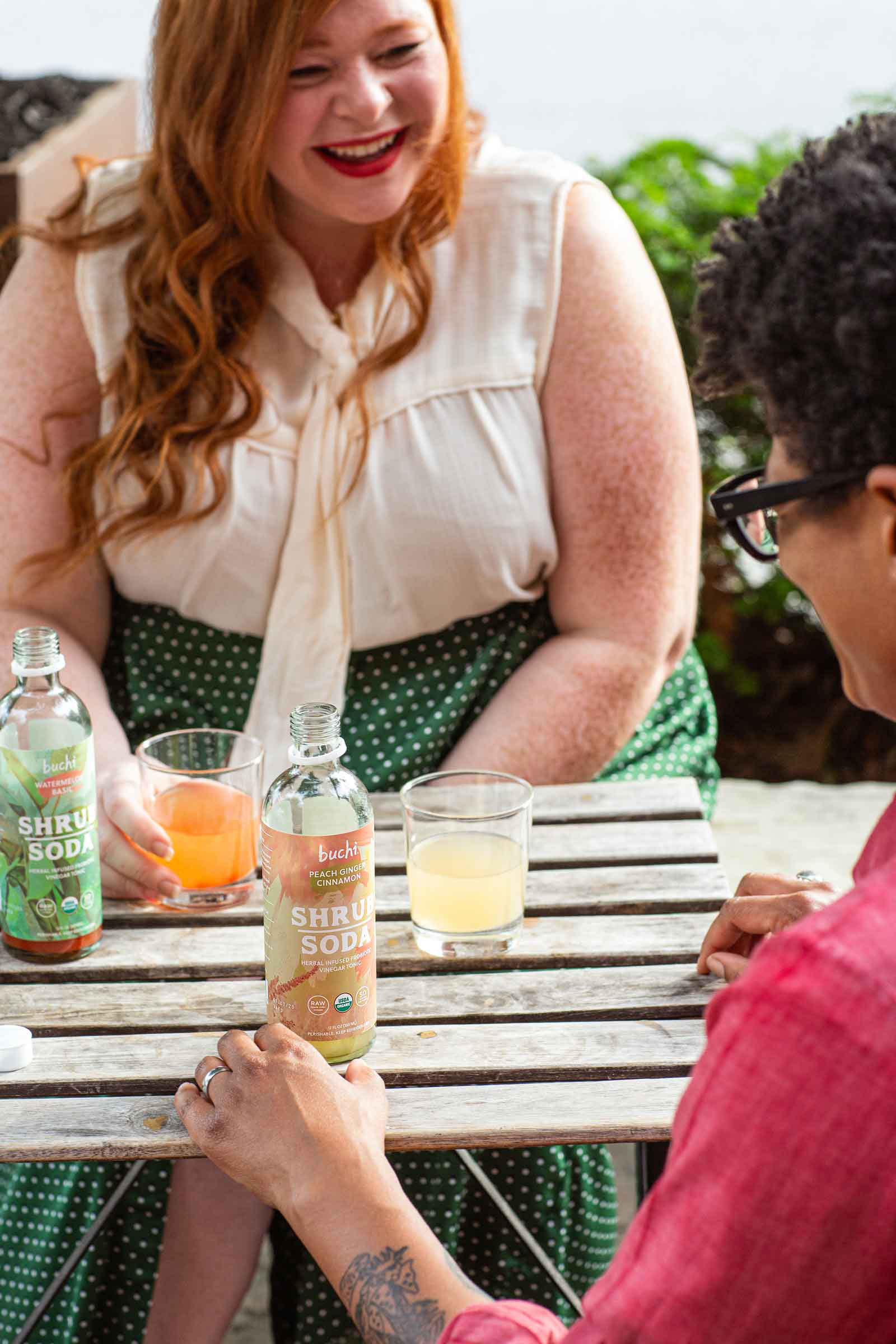 Enter your email for a free bottle.*

Thank you! We will be in touch.
Oops! Something went wrong. Please try again!

*You must be a new email subscriber to receive a free bottle of Buchi.

Fortune: These Women Are At The Forefront of of Asheville’s Explosive Fermentation Industry 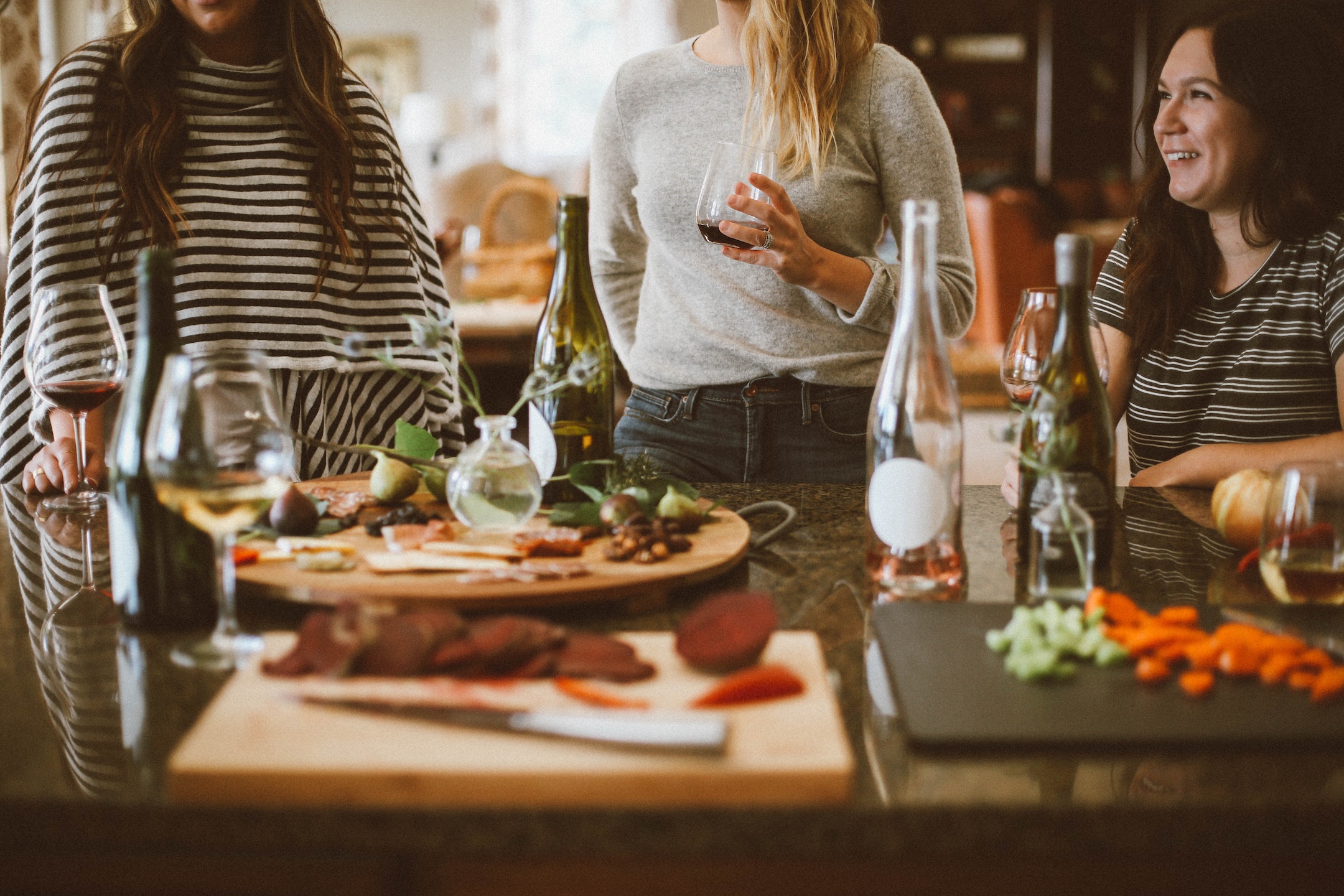 The passion is contagious, and it’s fostered a real community

Asheville, N.C., is known as Beer City, the Land of the Sky, and even now as Music City, according to Rolling Stone. But could this Blue Ridge Mountains tourism hotspot and Beer City champion—home to more than 30 local breweries, a sake brewery, ginger brewery, urban winery, and several cideries—soon earn the nickname Ferment City?

A handful of local female entrepreneurs certainly think so, and Lisa White, vice president and cofounder of White Labs Kitchen & Tap, credits “the creative scene in Asheville” for the local fermentation industry’s fast growth. “The passion is contagious, and it’s fostered a real community that thrives off one another and pushes each other to do more,” she says.

Read the rest of the article on Fortune. 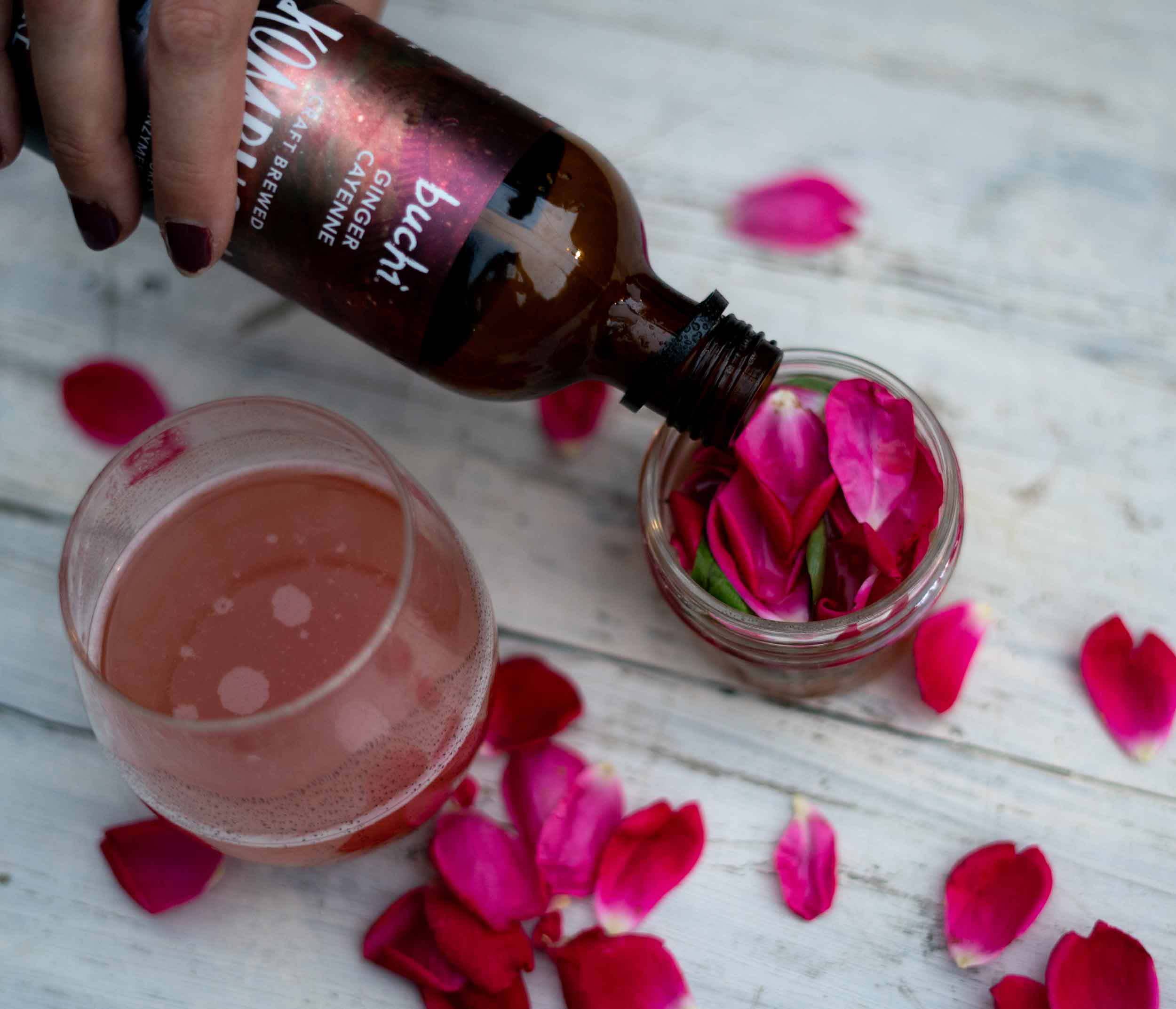 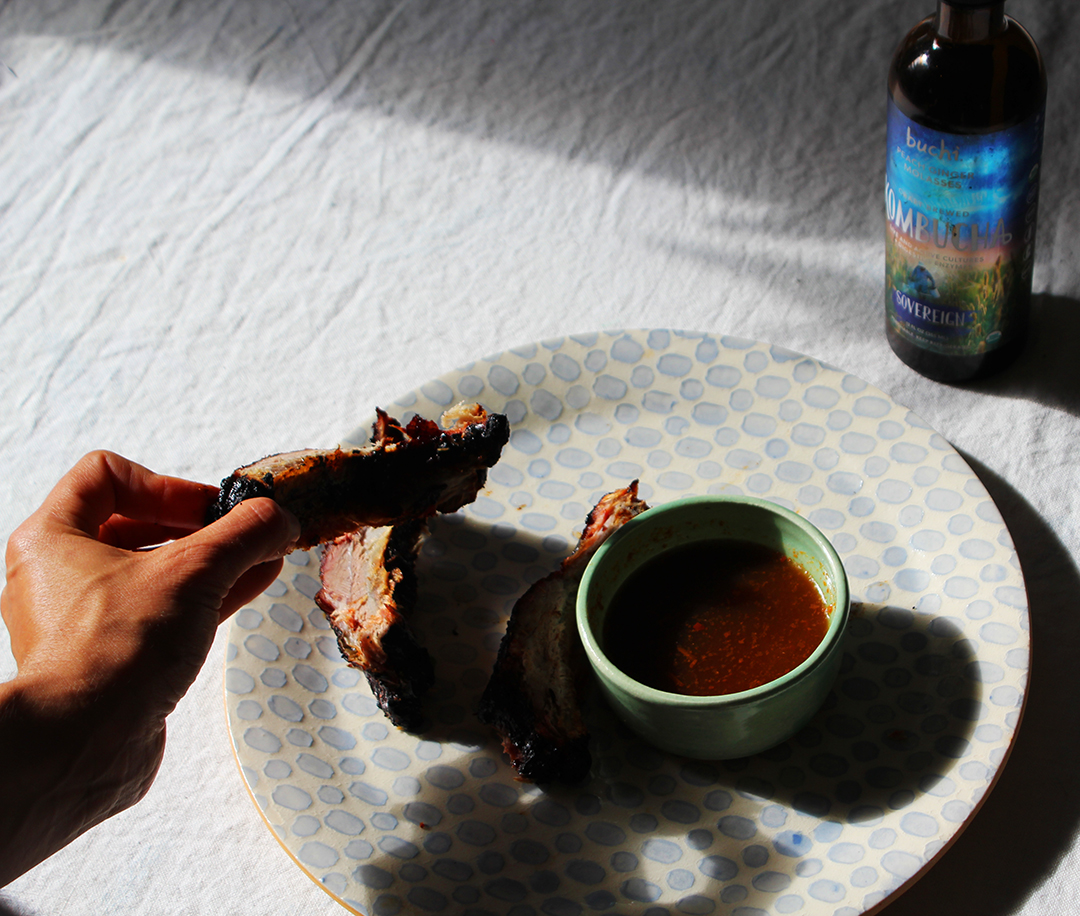 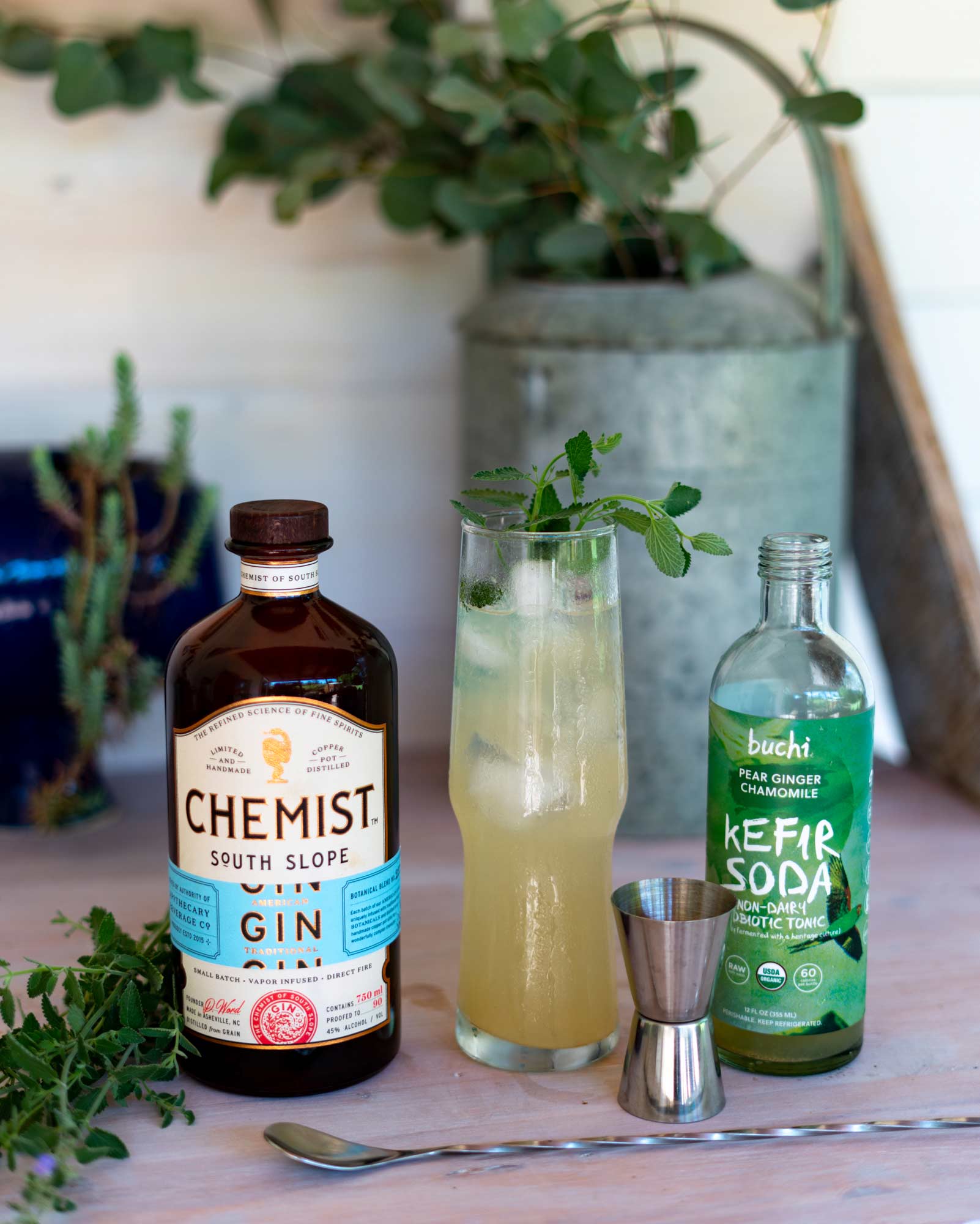 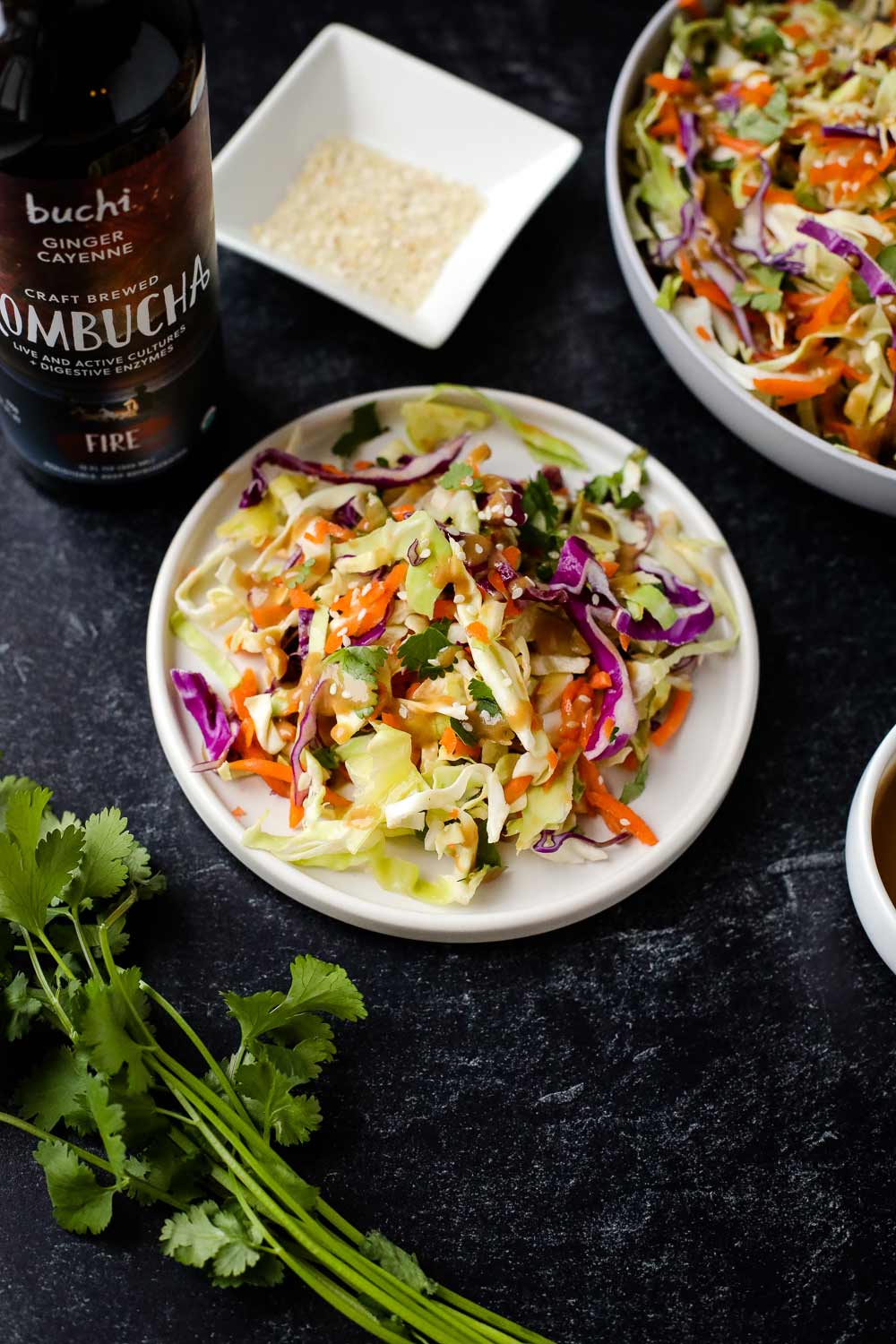 Read More
← Back to blog

Thank you! Your submission has been received!
Oops! Something went wrong while submitting the form.

Our purpose is to craft delicious, high-quality, nutrient-dense living foods; invest in the regeneration of our planet; and use business as a conduit for positive social impact.

Made with <3 in Marshall, NC
Copyright © Asheville Kombucha Mamas, LLC